Even if the Canon EOS 5D MkII received a warm weclome from the whole press (paper as well as Internet), there were a few discordant voices to be heard. They are worth listening to, even if only to be sure to know all the sides of this SLR camera or to understand its limitations, while this SLR photo camera stays a true reference in the EOS camera range from Canon as well as in the SLR camera market. 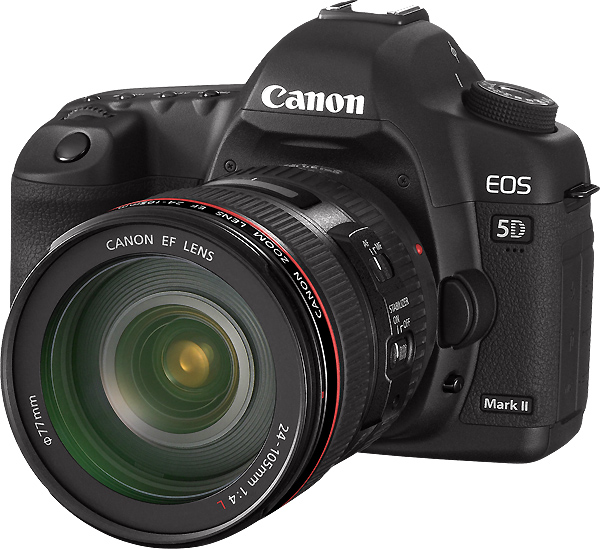 As you can see, this is quite interesting. Not automatically reasons not to buy, but enough to stop being purely ecstatic about the Canon EOS 5D MkII.

← All lens tests are wrong
Half a Nikon D3 →