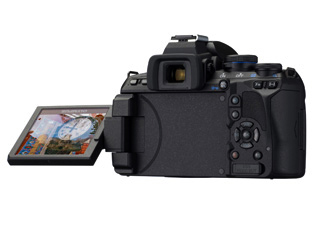 Gee! Olympus is presenting us a small camera. A light camera. A nice camera. A 4/3 camera that looks much more sturdy and rugged than what you would expect from less than 700USD.

The Olympus E-620 is a fairly good surprise for the upcoming PMA 2009 fair. Not that we were not expecting something, but it seems quite nice from the inception. 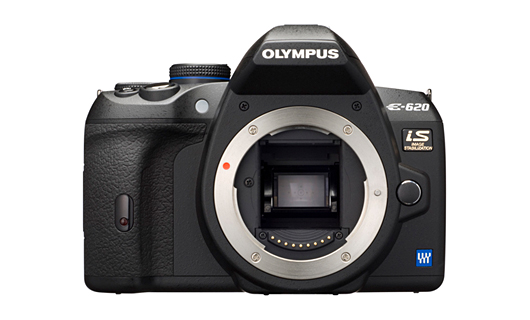 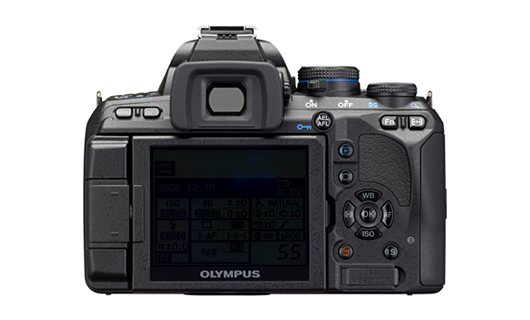 The only thing I’m tempted to ask is why did they include this wrongly Artsy feature that allows to modify the pictures in-camera. Instead of providing useful effects or common photo enhancements, Olympus decided to have these ugly Art Filters. I guess that it’s supposed to attract some non-technical users. But I guess that anybody trying it will soon get tired of the same gross effects…

As usual, I collected in one place the features and the reviews and tests for the Olympus E-620.