Panasonic launches a new photo camera to follow in the tracks of the existing Panasonic Lumix DMC-G1. For the most part, the new Panasonic Lumix DMC-GH1 is a G1 that would have been upgraded to Mark II status by a video capture feature. This was clearly a relatively easy addition to a good camera. And it was needed to answer to the growing demand of customers more and more expecting this function whose playful side is promised to be the success of 2009. 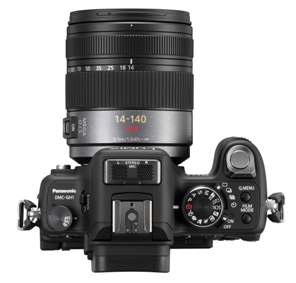 But the most interesting part is still the announcement of two new lenses: