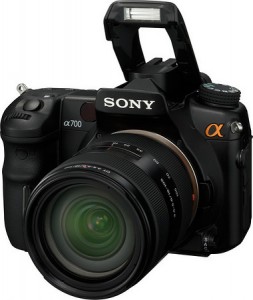 From all sides, we hear that the Sony Alpha 700 is now reaching the end of its commercial life. Several web sites (including Sony UK and e-tailers like Adorama) indicated it as such.

The question, asked over and over here and there, is still: What camera will follow in its footesteps? For the time being, it’s all speculative. But it seems that the successor is really in the last mile before the official announcement (my own sources now have gone completely silent on this issue). Some tell that the CES show in Las Vegas (7th to 10th January 2010) will be the launch pad for this successor; It would be adequate, but I still think that it may take longer than that.