You take a Leica M9, you bring it to an international designer and you look at the result.

This is more or less what Leica did by asking to Walter de’Silva, the head of the Volkswagen style/design team. He had already drawn many industrial objects like Audi, Seat, Alfa Romeo (Did you notice the common link between these?) but here he tries his hand on a photo camera.

Autoblog has pictures not only of the Leica M9 Titanium photo camera, but of the designer himself in his studio. 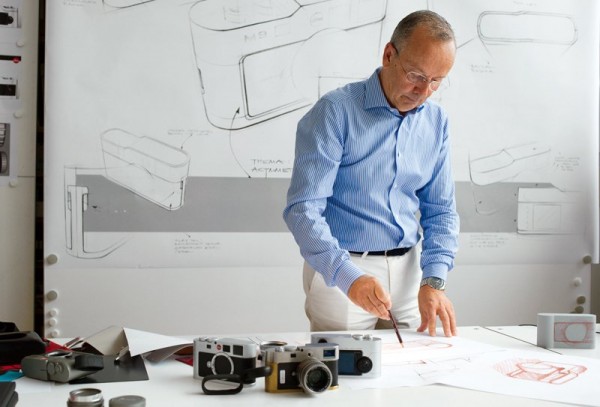