It was impatiently expected in the circles of defenders of free software. Here is the version 2.8 of GIMP, the free photo-retouching software who wanted to be a competition for the mighty Photoshop.

Sometimes, people will remember that GIMP is a program allowing to do digital photography on Linux. And, often, many people think that it is only available on this relatively uncommon platform. But, as a matter of fact, GIMP also exists on Windows. And, because of its price but also because of its features, it is recommended to at least try this Windows software.

The big news of this version 2.8 is the arrival of what its developers designate with the ugly name of single-window interface, which is actually a presentation based on a free window along with tools palettes. 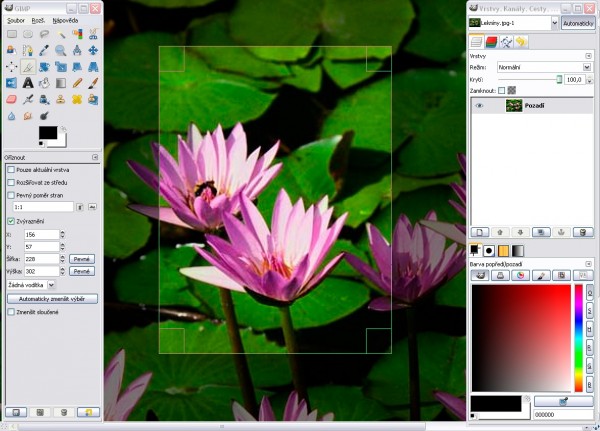 This version is also able to handle layers (individually or as a group), to work on 16-bit or 32-bit pictures, but it’s the more discreet improvements that may be the most critical for user comfort and efficiency. Things like:

So, if you are not fully convinced by the small fortunes that Adobe is requiring from the customers at each new version, it is now time to upgrade your mind and check GIMP.

To get even more: