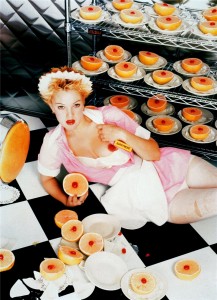 David Lachappelle: Here is a photographer you must have an opinion about. You love him or you hate him. As he says, he is not really interested in bringing out the inner personality of his models, rather he looks for the kitsch and the surface that is surrounding the model. This explains why he photographs stars as well as unknown people and why his pictures have a personal touch and a striking style. The stars he shot (Madonna, Leonardo diCaprio, Stallone, Naomi Capmbell, Pamella Anderson, Björk, Courtney Love, etc.) did not ask for a photo, they put themselves at his service and entered his own photo world.

Photo, the French magazine, just published a “numéro collector” issue fully dedicated to David Lachapelle, his life, his photos, his friendships, the stars walking with him, in parallel to the major retrospective at La Monnaie de Paris. More than 100 pages for David Lachapelle. 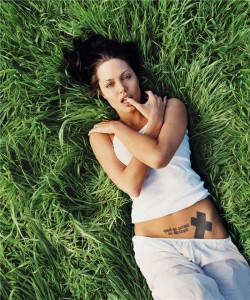