Now, you all know that a recent Amsterdam-Detroit flight was very near to being blown out of the sky by a Nigerian named Umar Farouk Abdulmutallab. This individual apparently tried to blow some penthrite by washing it in some acid. There were many reactions to this event, but overall -as could be expected- security measures are already being blown up and some of these may have dire consequences for passengers traveling on a photo trip. The most easily ascertained (and some of them are already confirmed) are: 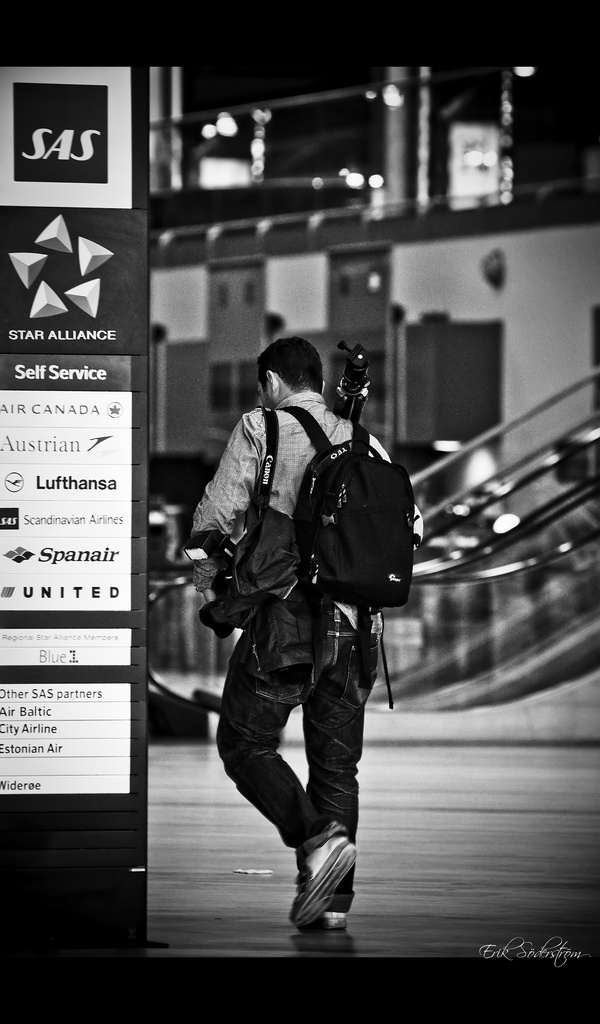 Canon-man at Landvetter Airport - by Mescon

Avoiding the countries considered as “potentially dangerous” is also a good idea since these trigger additional controls and checks that may be source of problems. Currently, the French Ministère des Affaires Étrangères lists Yemen, Syria, Pakistan, Iran, Afghanistan, Algéria and Mali (source: Le Monde). But the whole list of country passports considered worth additional cheks by the TSA (Transportation Security Administration) has been leaked and it includes: Cuba, Iran, North
Korea, Libya, Syria, Sudan, Afghanistan, Lebanon, Somalia, Iraq, Yemen and Algeria. You are advised to limit your trips there…

Those -like me- who were relying on the relative calm of the recent months to see the generalization of reasonable measures like those taken by Australia which seemed ready to somewhat relax the rules applicable to the presence of some potentially cutting objects in cabin luggage. But it seems that the opposite is taking place and that it will be more and more difficult to travel. When are we going to see Ryan Air 2006 advertisement prediction of traveling stark naked? 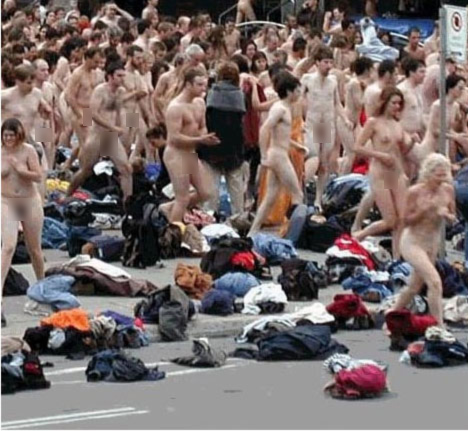