The next entry-level SLR camera will be named Sony Alpha 290, apparently. It comes from a set of photographs leaked by Vietnamese www.Tinhte.com forum member dt0306. 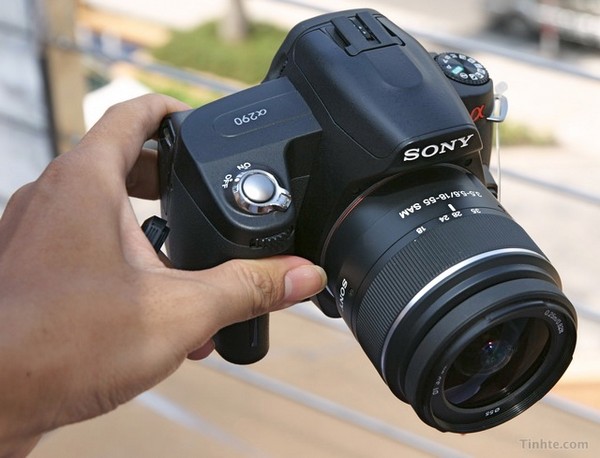 This also gives some clues about the upcoming specification which makes it a major leak (or a major fake or rumour):

and, to be as clear as possible here, no video capture on this camera.

More photos after the jump. 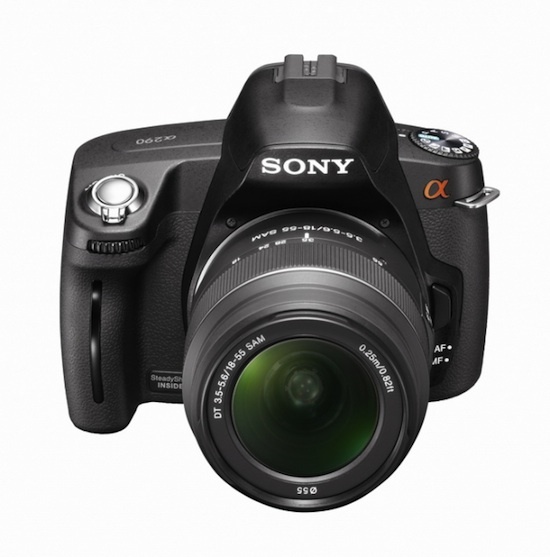 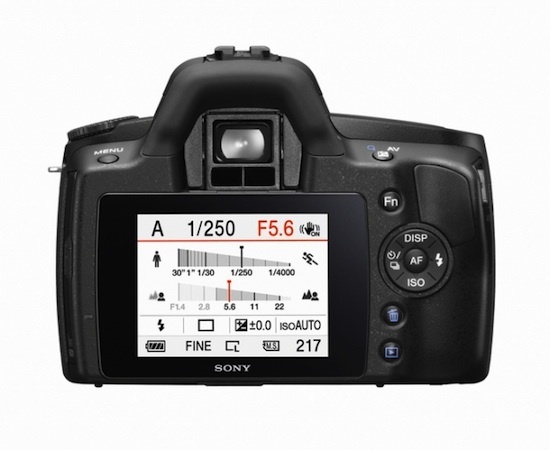 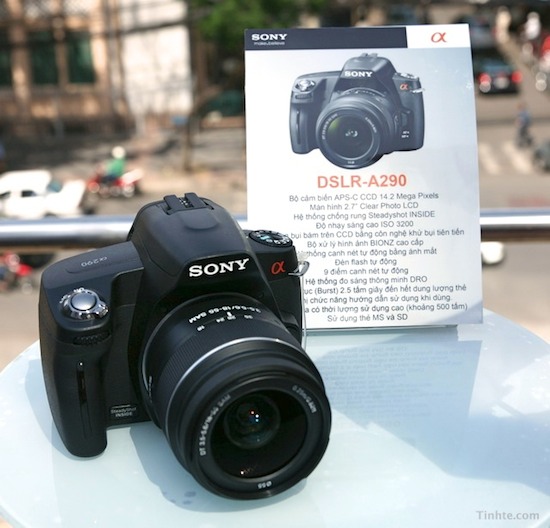 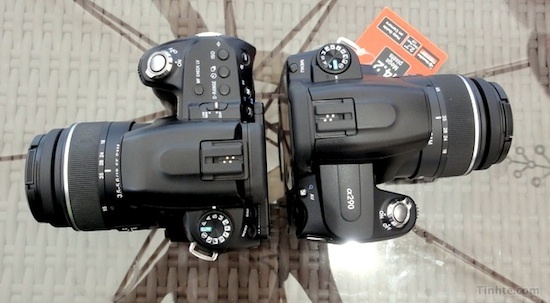