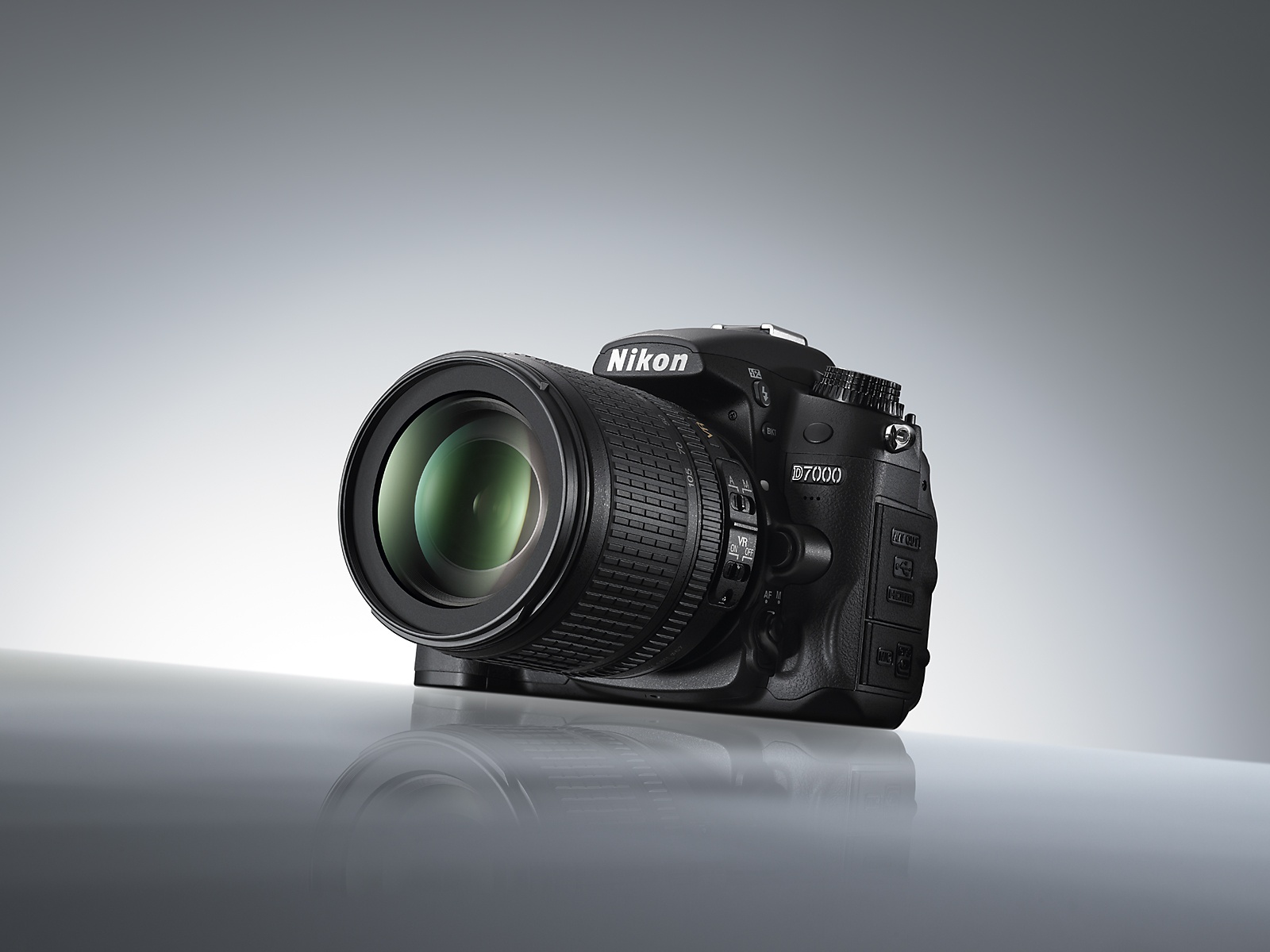 by Yves Roumazeilles on November 3, 2010 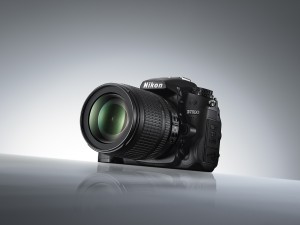 This is becoming the hot question for November 2010: When will the Nikon D7000 be really available?

First, people noticed the difficulty (in October) to get the new camera even on pre-order (and Amazon started offering a small amount to their impatient customers). And, we assumed that this was just normal (after all, Nikon had said that the camera would only arrive in November 2010).

Then, we heard that the first cameras were served by big stores in the US. Normally, this should have been the end of it, but it seems that the quantities are very limited, to the point that “only a couple of major store chains (including Amazon, Ritz) and some small dealers*” have them, seemingly in “body-only”.

But, if I list the news I could find, the list of places where the Nikon D7000 is now available count:

Adorama is still unclear. But this looks a lot like the camera will be normally available in November 2010, to me. So, don’t worry too much about it and be sure to make your wishes clear; A Nikon D7000 may be coming to your Christmas tree.