by Yves Roumazeilles on February 9, 2011 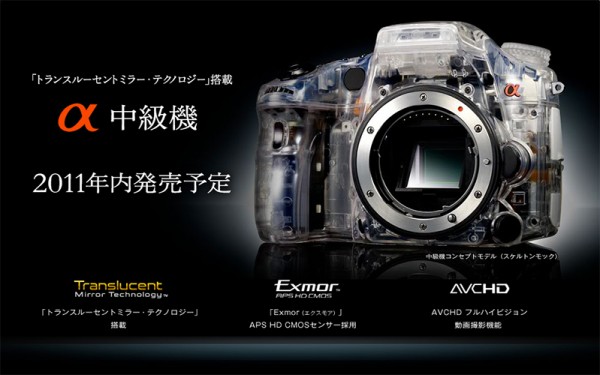 As a matter of fact, at the CP+ show in Yokohama, Japan, Sony has just shown the “see through” mock-up or conceptual model. Apparently, news people have not been allowed to play and shoot some picture with it yet 🙂 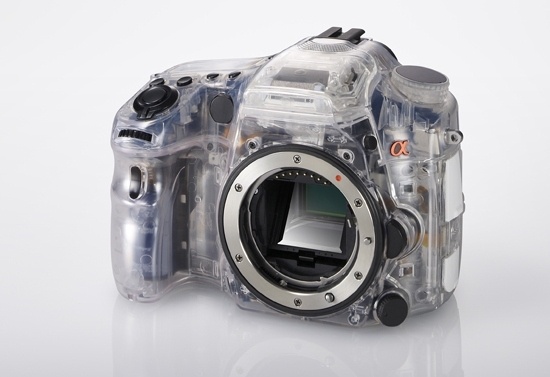 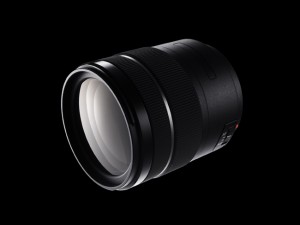