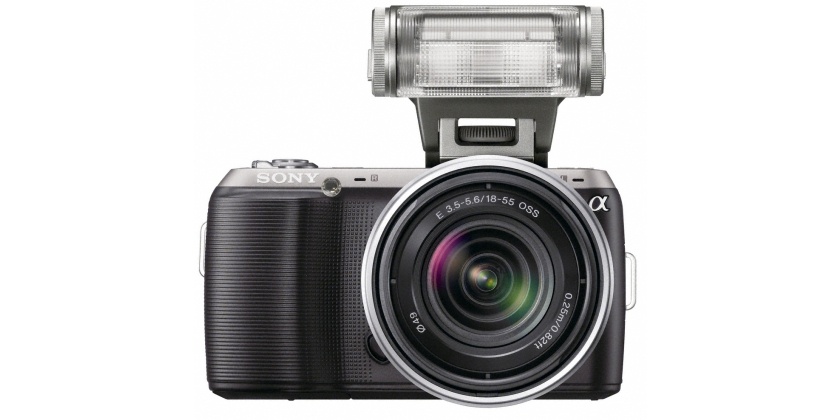 According to a leak published in a DPreview forum, Sony is about to launch a new photo camera in the NEX series (hybrid cameras distinguished by the combination of a small exterior size, interchangeable lenses and a large APS-C digital sensor).

The NEX-C3, as it will be known, will have a 16 MP digital sensor derived from the one in the Sony A55 and will be able to record 720p HD video (but not 1080p Full HD). It will include a large tiltable LCD screen on its back (whose characteristics are not known yet).

Clearly, from what the photos tell us -unfortunately they have been quickly removed from the web site- its appearance is an evolution from the previous NEX cameras with a slightly more serious design in a still-small format.

Also worth noticing: A new external flash designed specially for the NEX series.

The official announcement could be as soon as next week, but Sony may have delayed some product launches well into June and July to take into account the consequences of the Japan earthquake of 11 March 2011.