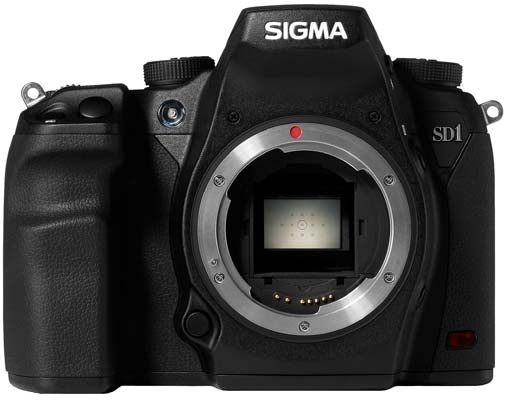 There is no other possible explanation to today’s announcement by Sigma Corp. The published two critical bits of information about the Sigma SD1: 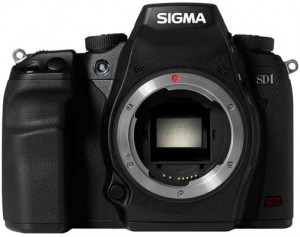 And remember that the 46 Mega-pixels are actually 3 layers of color 15 MP Foveon-stacked, which still have to demonstrate that they are perfectly on par with a more usual Bayer sensor organization. Not that one is inherently better than the other, but when you are the challenger, you’d better bring some more arguments to the benchmark to topple the already existing top competitor.

Once I exploded on this announcement, I must admit that there is a good better explanation than a death wish. Sigma is facing a very difficult battle. Probably, they know that they can no longer compete with Nikon, Canon, Pentax or Sony on the usual DSLR market as they tried before. So, the only way to sell the Sigma SD1 is to push for higher prices (and higher margins) trying to make the best of their existing technology. But the Foveon technology did not prove that it was so advanced it could justify most of what Sigma is trying to sell it for. We’ll see…