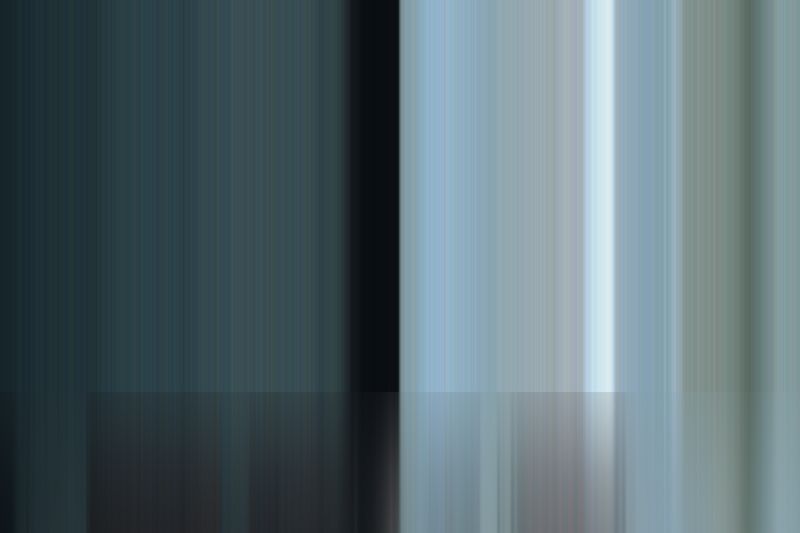 Some photographs are more challenging than others and it has been a long time since I decided to include one of them here. Markus Bruckner offered an excellent opportunity with a great work which is fully abstract despite being real photography. 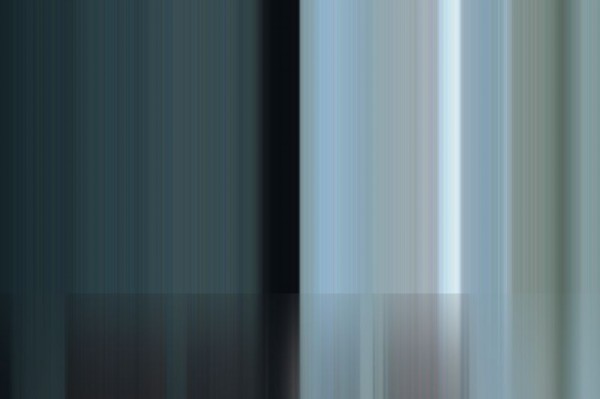 In the words of Markus Bruckner, “The slide film was digitized by a NIKON Coolpix scanner. I tried to excerpt the colors, using a tool in Adobe Photoshop. I wanted to abstract the real photographs because my wish was to get the colors and not the objects of the photos […] to give more, much more power to the imagination of the viewer of the photographs. If you view a photo with real things on it you will have a prejudice. This is no longer possible when viewing abstracted photographs. According to this, you will get your own image and your own imagination. This is the real image caused by excerpting the colors. The digital tool was applied in both the horizontal and vertical directions. The result were stripes – Real Stripes, because the original things on the photos were real things (panties, dream car, bone, …).”

The web site of Markus Bruckner.