Sony NEX-5N: Clicks in the video

I have some hard time persuading myself to run after this news, but it seems that several people remarked a kind of clickety-click that you can hear on the videos shot by the new Sony NEX-5N when you move the camera. 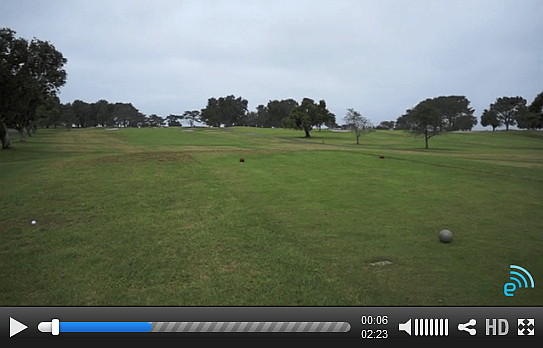 Everything points at a sound produces inside the camera bod (it can be heard from the outside, but it is mostly audible in the recorded sound taken using the internal mike of the NEX-5N). But it’s already a known problem of the NEX-5. Some would like to think that this is the beginning of a PR nightmare for Sony. But the past experience of the Nex5 and the overheating sensor video issues seem to have always been handled by Sony without grave problems in front of customers who only marginally worry about these (these are acceptable issues, somehow).