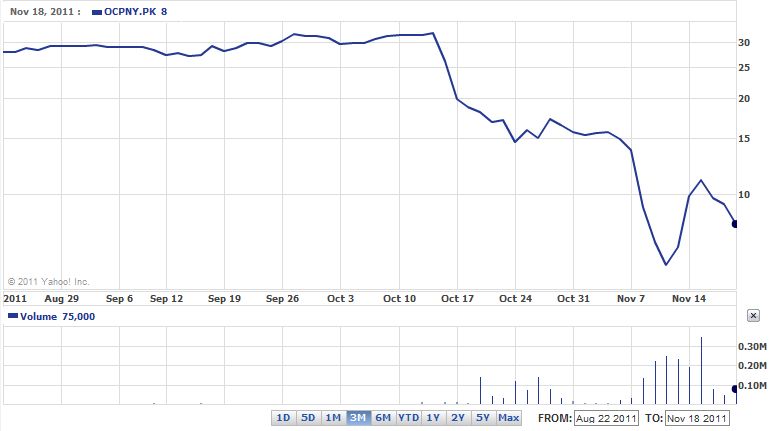 The end of Olympus

This is not yet fully certain, but Olympus is today at the core of a maelstrom. So much of it that it is advisable to think about the possible end to the brand itself

As a matter of fact, we are witnesses to an almost unbelievable financial chronicle on a background of fraud, creative accounting (of the kind that leads company Officers to jails) and possible links to organized crime. Would you believe it? Of course, we must be aware that there may be some unfounded data here, but a few facts are now official.

The story starts back in 1998 when the Japanese finance world was rocked by rumors of huge losses at Olympus. Then, everything went back to normal after some strong comments from Olympus management… Up to when the ex-Executive Officer of Olympus UK, Michael Woodford, started talking and singing to the whistle-blowing tune. At first quite skeptical, we heard that the mother company was several years in trying to hide huge losses from the end of the ’90s through financial practices less than legally sound.

Olympus would have lost enormous amounts of money in the ’80s and ’90s in unsafe short-term investments. This did not look too unusual, even for an industrial company. But it starts getting weird when we hear that the company would have been trying to hide these losses (probably around 700 million US dollars, according to official declarations; But it is said that there are about 5 billion US dollars missing in the balance sheet) by investing in young and fast-growing companies. As a matter of fact, it would have been -only- a way to write off quick huge losses rather than any other thing. So, it amounts to a colossal accounting fraud, maybe hidden behind the cooperation of some financial institutions.

The fact that this is an accounting technique so well-known that it has a Japanese name (“zaitech“) does not seem enough to exonerate lies on a long period of time. Olympus is risking a de-listing from Stock Exchange markets. Its managers could be confronted to the judge. In Japan, in the US or in the UK. It has also been said that this scandal also includes connections to organized crime (far worse than a league of shabby finance directors) which would have been recruited (and paid) to help build the fraud. 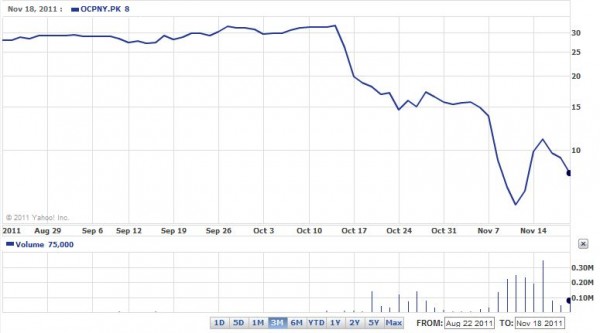 The stock fell through the ground (see above). The situation is serious enough that the company may be crushed and could simply disappear (after a quick de-listing).

The consequence could be dramatic for the photo camera brand. Even if photo activities could be sold by the manufacturer of endoscopic and medical equipment, the current situation of the camera division is not very favorable and there is a significant risk that nobody would buy it if this drags on for too long.

For several months, I have been predicting the possible disappearance of one or more photo brands from the D-SLR market. I often said that I saw Sigma as the most likely candidate because of its hesitant and inconsistent strategy here. But Olympus could overtake them in this dramatic race to the crash-test wall. Let’s meet again before the end of 2011 for more. It would leave only memories of marvelous cameras which reached semi-mythical status.

Nevertheless, in front of this fast-moving news landscape, we should not under-estimate the action of individual egos of the managers and ex-managers: Michael Woodford is leading a campaign to be called back at the head of Olympus as a savior. 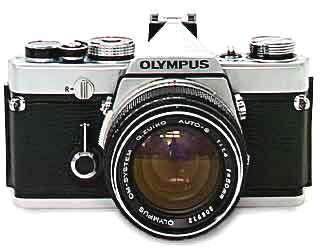