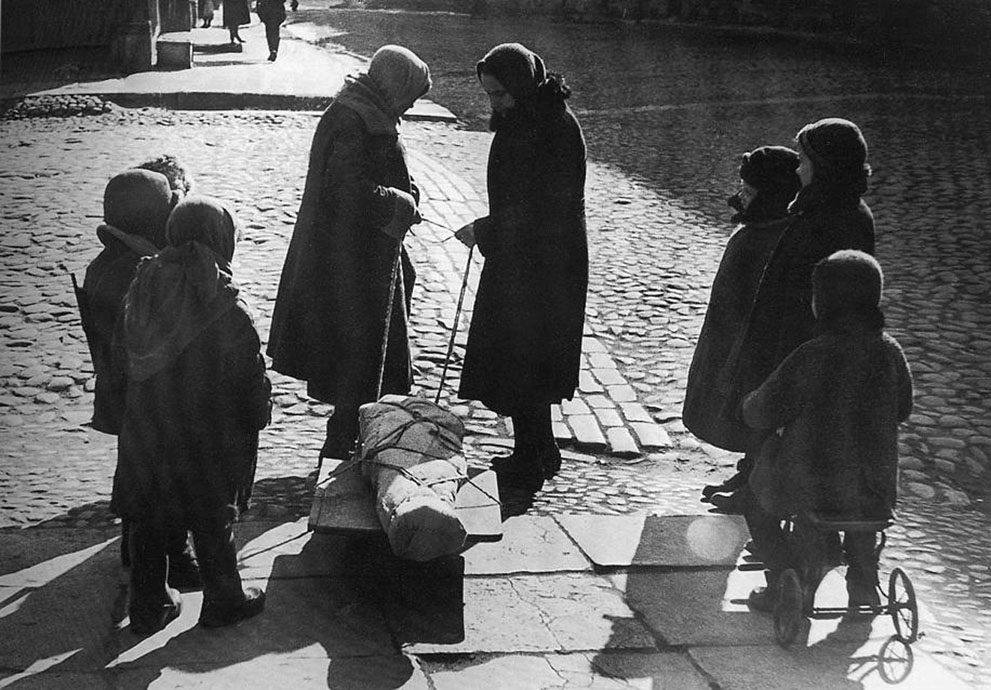 The excellent photo gallery named InFocus, organized by Alan Taylor for The Atlantic has a very thorough set of pictures taken from World War II. While we may have forgotten what photographers had to go through in order to bring pictures back from the war, we should not forget their sacrifice and the sacrifice of so many other people between 1939 and 1945. 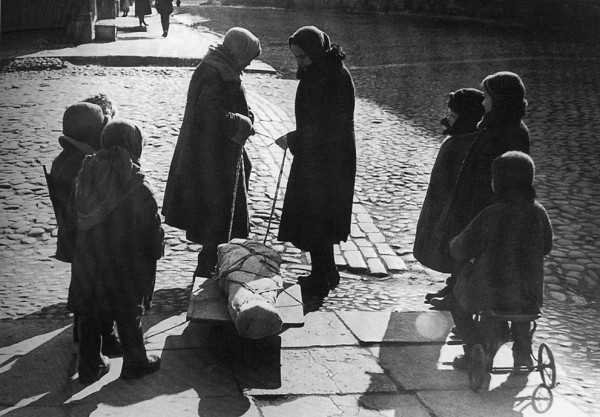 Leningrad siege by the German armies in 1942 led to starvation, illness and injuries, even among civilians (a characteristic of WWII consequences)