Did you know that the United Kigdom is certainly the country where photography of low-level flying military airplanes is the most developped? Hundreds of enthusiastic amateur photographers catch amazing pictures of flying planes seen from above on a background which is no longer the usual bright sky.

Why United Kingdom, would you ask? Because this country has a regulation for military low-flying training describing 20 Low Flying Areas where flight is allowed under 80 meters (instead of the usual 300 meters for most other countries). It means that nearly any earth mound is located above the planes trajectory.

Think about it! In an aerial demonstration, planes are flying low, but above you; At the end of an airport stripes, planes fly slow but far from the photographer. Here, planes and helicopters move in combat conditions (it means “full speed”) but at eye level of below your own feet.

You can shoot in a completely different way, frame your image originally. This is totally different from plane photography elsewhere. So, go and visit some of the specialized web sites: 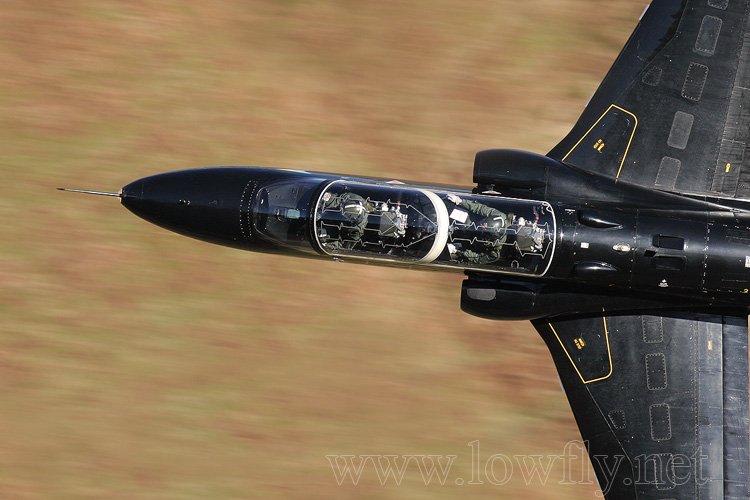