They’re here! A German site, DigitalKamera, started spilling the beans before the official date (or is it the official hour?). 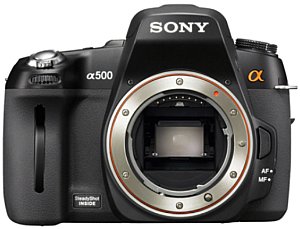 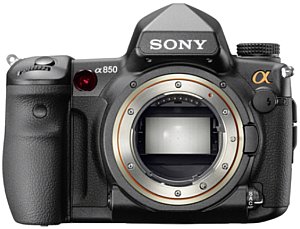 So, Sony is really about to launch (as expected) the following DSLR cameras:

Among the most important or most notable news, I would immediately mention: