Sony Alpha 7 will come with a new AF system

We had no difficult in imagining that the predicted disappearance of the Sony Alpha 700 would lead Sony to offer a true replacement (somewhere between the Sony Alpha 500/550 and the Full Frame cameras like the Alpha 850). But this is an informant of Photo-Rumors who presents what a new auto-focus (AF) system would look like as it is prepared by Sony.

Let’s admit that it will shake things up (if it is confirmed, as for all rumors): 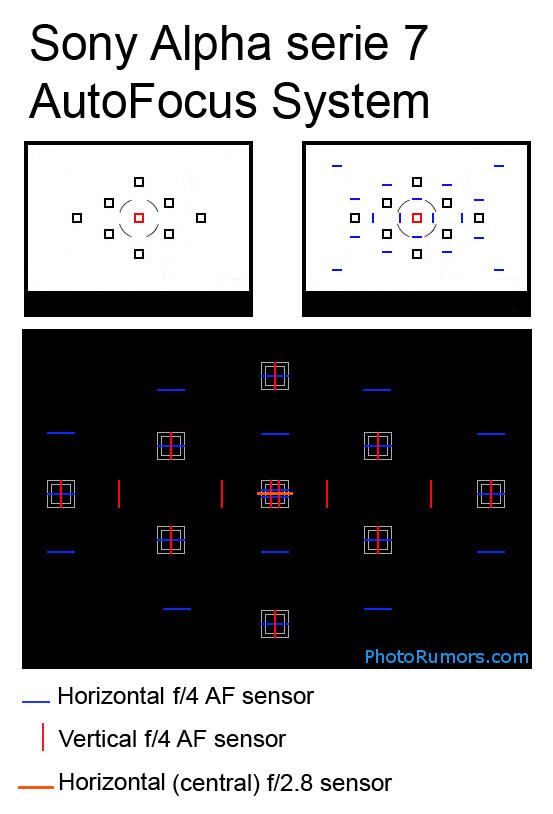