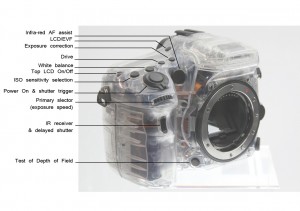 Messages from all over the world are announcing that Sony is currently discontinuing a number of SLR cameras:

The most common interpretation of such news is that Sony is preparing a large number of official launches in the coming weeks. Most probably they will organize a blitzkrieg of press releases to wipe out the last memories of bad events following the recent earthquake and tsunami. This should start just before the NAB show in Las Vegas (April 9 to 14).

We expect to see:

But remember one thing. Sony intends to stage this regularly and up to the beginning of Summer.