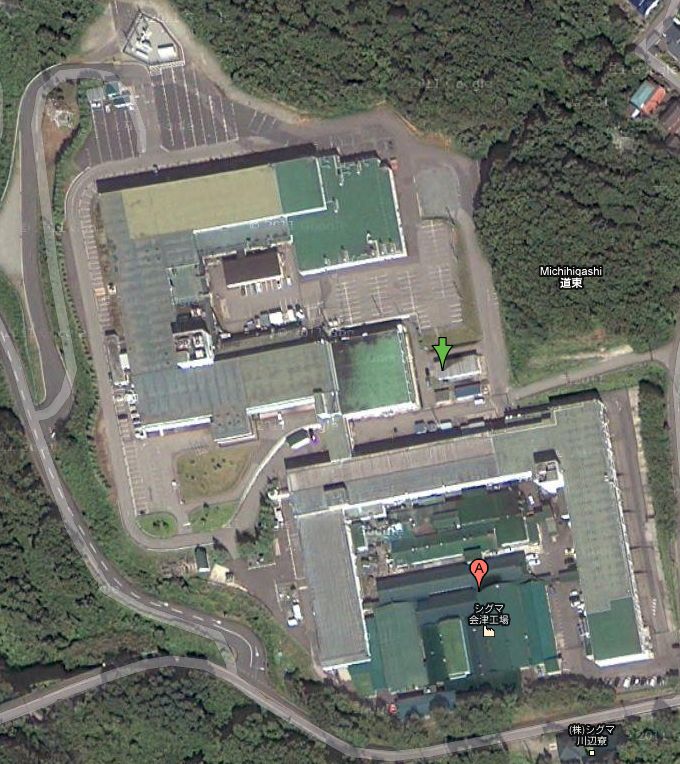 Sigma and the Japan earthquake 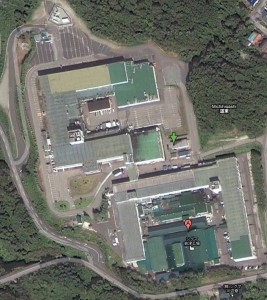 Sigma is one photo company which did not tell us much about the damages from the March 11 earthquake. Apparently (according to talks with people who where actually working in the plant at quake time), their Fukushima Yamagun/Aizu factory is mostly undamaged (and nearly 100 km from the Fukushima Daiichi nuclear power plant).

It is unclear what the precise impacts are going to be. According to very short comments from the Sigma France team, it seems that the logistics and supply issues are going to be the most significant to handle.

No comment at all about the Sigma SD1 but the camera does not seem to be more in trouble than since its official launch.