by Yves Roumazeilles on February 8, 2012

Sony announced it suggested retail price for its upcoming 500mm f/4 (which has been eagerly expected for years, which was seen in nearly all international photo fairs under various model guises): 13000 euros. 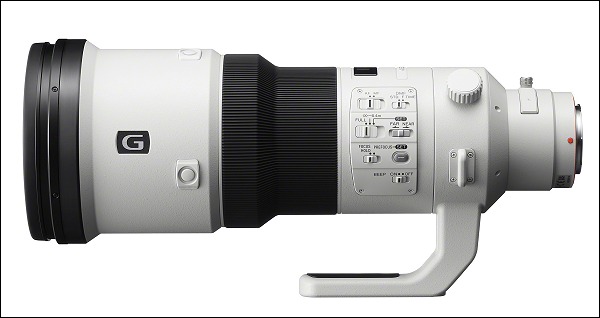 This is not for everybody. This is heavy in all senses of the word.