Mountain photography from a small plane

by Yves Roumazeilles on November 4, 2009 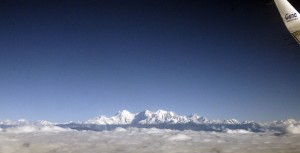 When you are in a plane of a light plane flying near a mountain range, it is quite tempting to shoot a few landscape photos; But the conditions will stay very difficult for the photographer. There are many traps and the results may loose a lot of quality compared to what you expected.

For example, problems could be:

First, you must be seated near a window (and on the right side) and you must avoid the presence of the wing and/or an engine which could reduce the view. Choose your seat wisely at check-in time or politely negotiate with the passenger better seated.

The engines of the plane produce a lot of air turbulence that is very perceptible just behind them. Seat sufficiently in front (unfortunately, the more expensive seat are often in the front of the plane).

Air moisture and dust are less problematic at high altitude than at ground level, but you will probably shoot your landscapes from very far. Only when the sky is very clear can you try a flight. Then you would limit the atmospheric veil to its minimum. It’s even better to fly early in the morning (the light is nicer and the air moisture is still mostly on the ground). Chance must fly with you (or you will have to compensate with perseverance).

Then, a plane shakes a lot. Even more when it’s a small plane. Not as much as a helicopter, but it is definitely not stable! So, choose a fast shutter speed. Worse: Those vibration frequencies are not well compensated by the image stabilizer of your camera or lens; They are targeting the smoother moves of the photographer. For an 80mm lens, I would advise faster than 1/200 s; For a 35mm, faster than 1/100 s. You may have to crank your ISO up a little for that.

But the biggest interference will probably be the window itself. Nothing much you can do: It is not a neutral photo filter. It will darken irregularly the image. It is not really compatible with polarizing filters (color shift and forced shading in the sky part of the image). It usually has a lot of scratches and stains (those inside may be cleaned, but going outside is tougher…)

In the end, shoot! Don’t hesitate to shoot twice, think about building panoramas (shoot according to the advice for good panoramic photos at Roumazeilles.net, and assemble them with PhotoMerge in Photoshop or with AutoPano Pro). 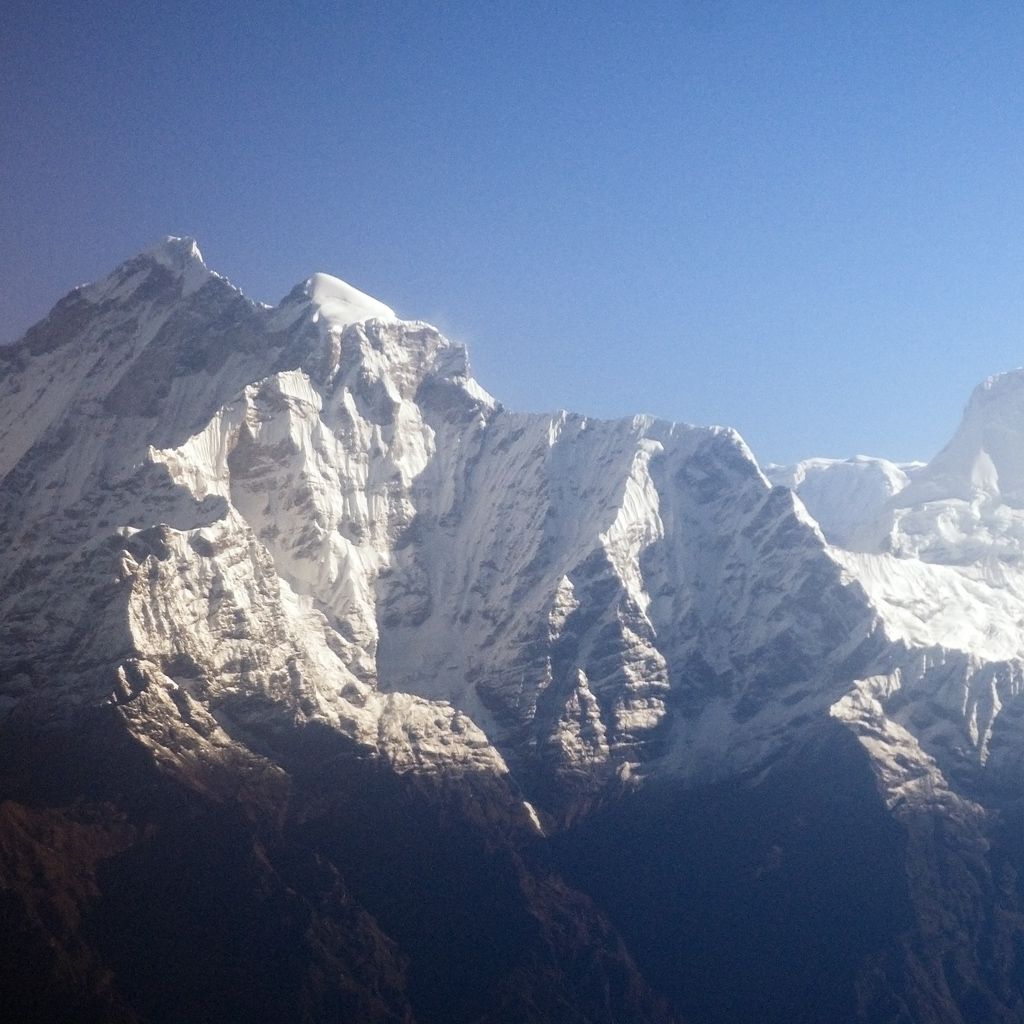 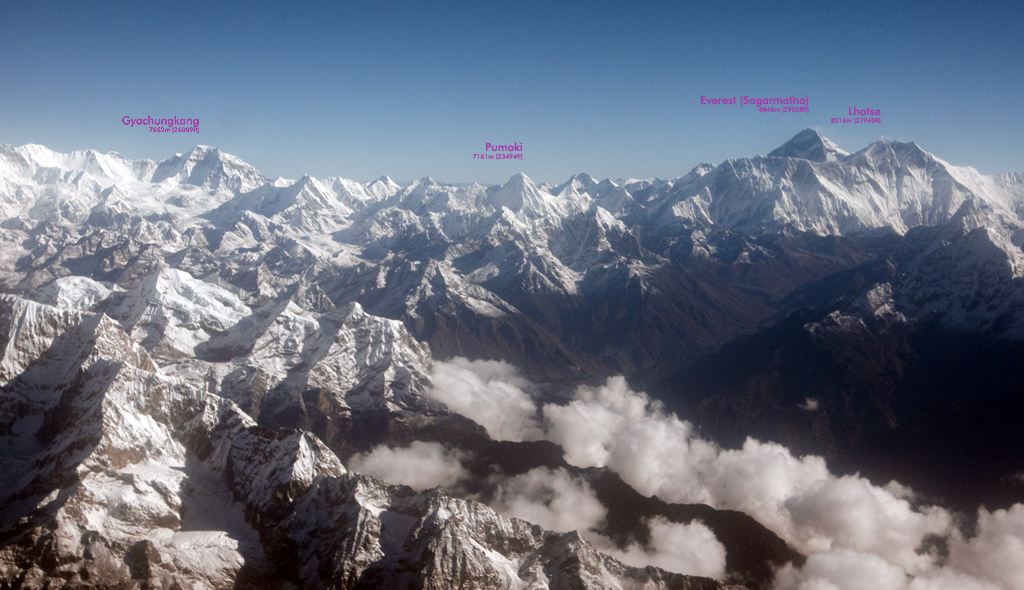 The photos illustrating this article are Copyright (c) 2009 – Yves Roumazeilles (all rights reserved)
Click on the thumbnails to see the larger photo.

2 comments for “Mountain photography from a small plane”