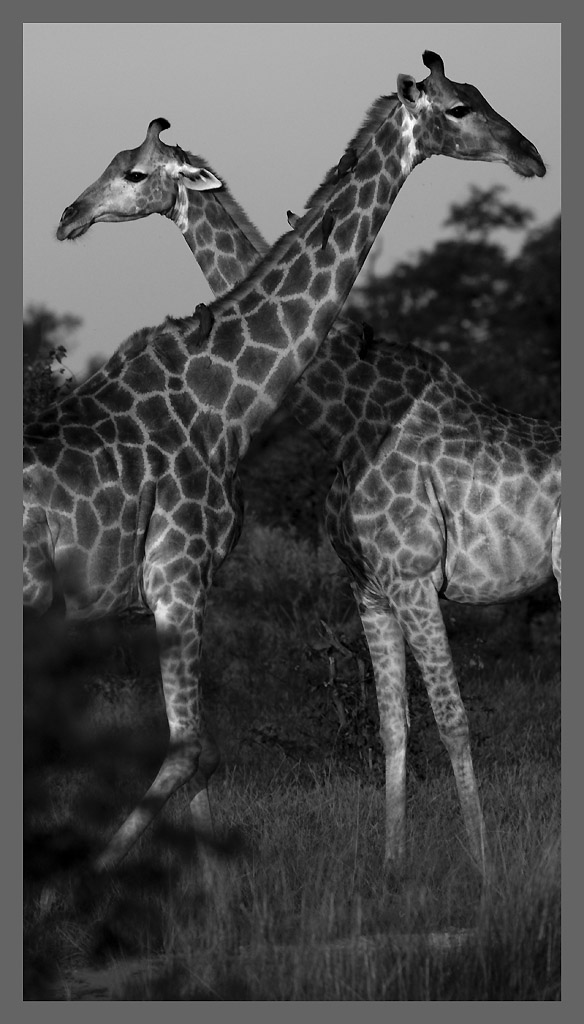 These recent days, we spent time evaluating the possibilities offered by each of the major photo SLR brands for the wildlife/nature photographer, but I would now like to also add a few wider comments. 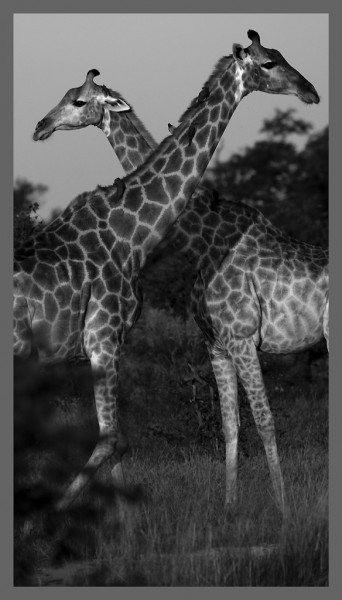 First, it appears clear that the already existing equipment of a photographer has an inordinate weight in everybody’s choice (you can dream of the Canon 300mm f/2.8; But if you are a Nikon lover, this may stay quite theoretical). Nevertheless, we must not mix our priorities: The presence of three or four “normal” lenses and of one or two SLR bodies in your photo bag, will not weight a lot in the decision to buy a 300mm or a 400mm prime lens. Do the math! You’d better sell everything if the aim is to get the best photo gear. Worse, it may seem hard but if you’re in Olympus gear (maybe with Pentax too, except if you’re both optimist and patient), your only path goes through “moving from that brand”.

Even more, we are often immoderately attached to our SLR bodies while they are obsolete after five years (and already late after a year). Sorry, but an SLR body is nothing more than consumable. On the opposite a good lens is bought for a long time (a kit zoom lens may be also considered as with no value on the second-hand market).

This is more or less the question that Sony is personally asking me. While I have a nice set of excellent lenses from Minolta-Sony-Zeiss, I start to hit the limits of the currently offered lens range that Sony moves only very slowly to the pro side. However, it’s still of small importance while my main body is a Sony Alpha 700 which can easily be described as “no longer top technology”. Since its launch, it has been distanced by the competition and Sony should seriously replace it as soon as possible. 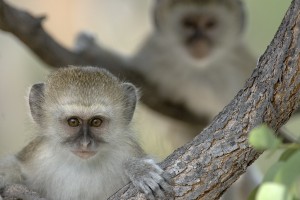 It is often said that buying an SLR photo camera is more or less contracting a marriage. This is less and less true now that most people buy a kit including a long-range zoom and that they are ready to do the same three or five years later. On the opposite, investing a few thousand Euros (or Dollars) in lenses to satisfy your wildlife photo passion does not allow a quick and easy change of opinions. It’s not enough to see the launch of the EOS 5D MkII to leave Nikon or to discover the D7000 to drop Canon. Or you would have to seriously consider (and why not? We may may come back later to this) reselling all old gear on eBay.

We could see that Canon and Nikon are nearly perfectly armed to satisfy the wildlife/nature photographer. Maybe Canon has a slightly richer (or slightly more finely cut) range than Nikon. Sony is still quite insufficient and can only survive here with the enormous help of the second-hand market of Minolta. But a simple poll in the SUV/trucks of Objectif Nature, Amawanda or Terres Oubliées, in the hides of the Pyrénées or the Carpathian Mountains will confirm it: Canon and Nikon are the real masters.

This being said, let’s go and shoot some photos!

You can also request the assistance of many web sites to evaluate the quality of SLR photo lenses.