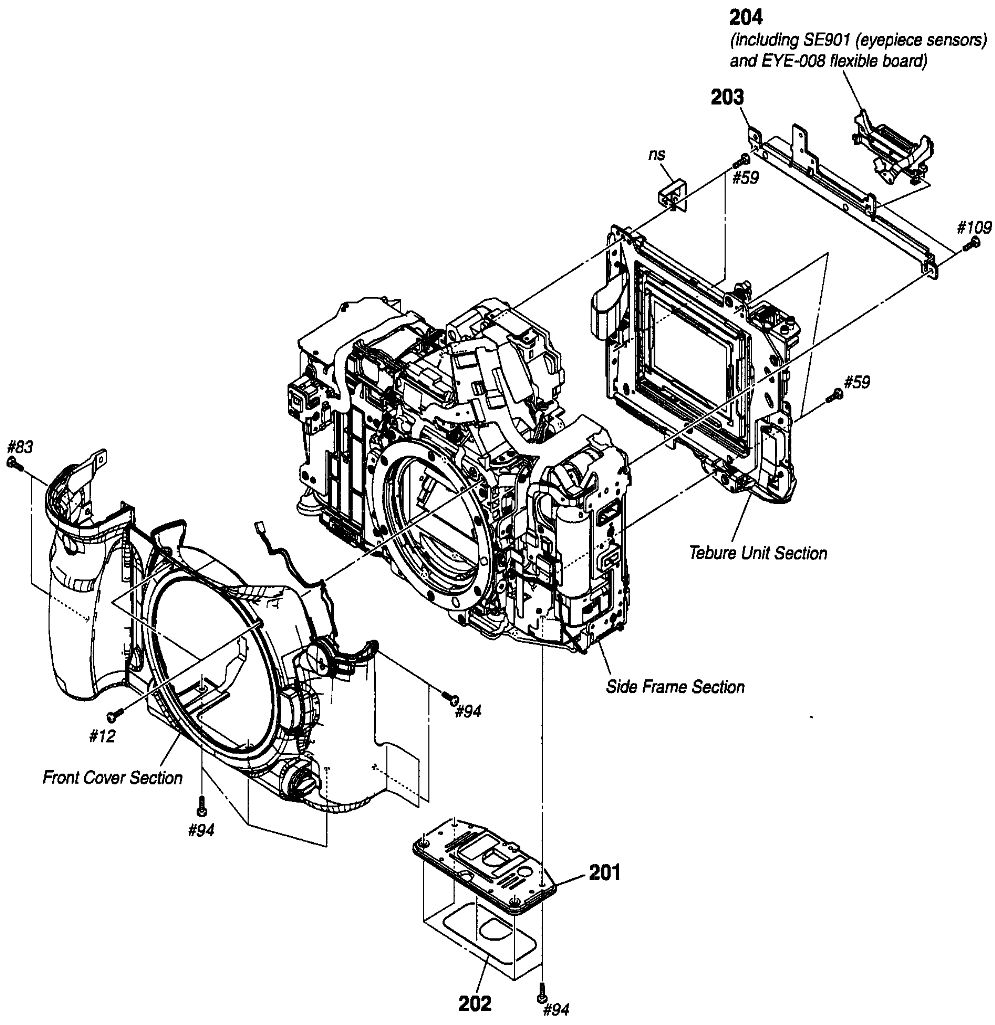 All Sony SLR with semi-transparent mirrors

QueSabesDe.com obtained an extraordinarily bold statement from Sony: All future Sony SLR cameras will be using the semi-transparent mirror technology (so, very probably with Electronic View Finders) and this applies to: 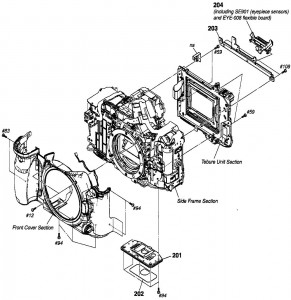 Gee! This is going to influence the future of the Sony Alpha line.

In a nearly parallel direction, knowing that Sony decided not to announce a new Full Frame SLR camera this year (but only in 2012), it is interesting to notice the information provided by SonyAlphaRumours and telling us that Sony determined its strategy for the year 2011. For the most significant part, Sony forecasts a complete stop of manufacturing for the Sony Alpha 850 whose stocks will plummet quickly. On the opposite, the elder brother (more endowed too) Sony Alpha 900 will see its price drop progressively at the current 850 level, to boost sales, avoid leaving too much room to the competition and empty the stocks before the arrival of an Alpha 99.