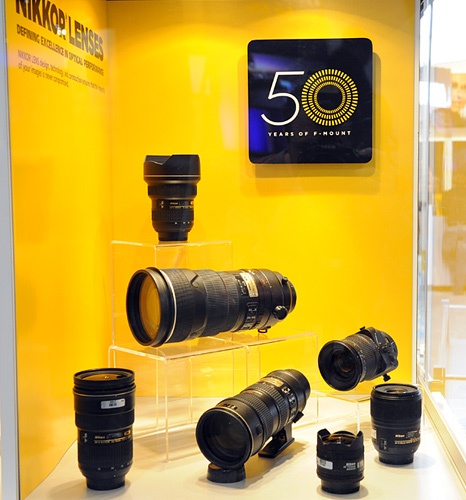 While Summer heat (in the Northern hemisphere) starts to have a heavy influence on our dreams of holidays and on our ability to think clearly, we are more and more to wonder what Nikon is preparing us: The launch of the Nikon D7000 is now far in the past in mid-2010, the entry-level range is well stocked with the D3100 and D5100 now really available on the shelves. But, in the highest part of the range, everything seems calm on the Western front for the yellow logo Japanese brand. But there is nearly no reliable, solid, trustful information.

So, can we try and build a summary of what is known and what the Nikon-lovers must know and understand if they are waiting for their next dream photo camera?

The first thing to notice is clearly the way Digital SLR photo cameras ran one after the other in the Nikon range of cameras. I dare say that I borrowed a camera Timeline built by Wikipedia (See below). This historical approach based on the record of launch dates allows to better perceive how Nikon usually operates:

It is immediately clear that the pro photo cameras are about to be replaced with new models, if only because of the age of the current cameras:

From this poiint, rumors are flaring up quite naturally (just look at how many wrong rumors we collected about the Nikon D400).

But the rhythm seems to speed up with the various announcements seen recently on Facebook, NikonRumors, PCHome (China), Tech.Hexun.com (China too), and a few others.

We long considered as certain that Summer 2011 would see the simultaneous launch of two pro cameras at Nikon, but the Japanese tsunami totally changed the landscape for a company whose main pro camera manufacturing plant was in Sendai (nearly exactly at the center of devastation in March). Nikon quickly reacted and decided to move its manufacturing resources to Malaysia. The latest news tell that machines are now humming with the people you relocated (with the help of special supporting bonuses) and the “Made in Malaysia” production is nearly here (with the same quality as in Japan). 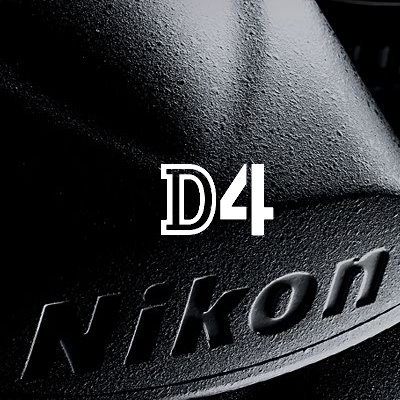 On the other hand, it seems that it transformed the Marketing calendar that Nikon had built in January 2011. All the rumors were concentrating on a Summer with a Nikon D4 and a Nikon D400 (successors to the D3 and D300s). But in the recent weeks, everybody seems to be sharing an expectation of Nikon D4 and Nikon D800 (successors to the D3 and D700). I could not seriously confirm this change but it seems that it could have been dictated by the need to optimize resources leading to something like:

the only problem of this scenario: The Nikon D800 is supposed to use the Sony digital sensor being readied to power the Sony A99 which should not appear before the end of 2011 (or even the first quarter of 2012).

So, it is still possible that the rumors heard here and there are going to be corrected by facts and that in September 2011 we’ll see a Nikon D4 (with a specific sensor designed exclusively by Nikon with a “pro” label) and a Nikon D400 (with an APS-C sensor shared with the Sony A77 -or slightly modified- and an “expert” label).